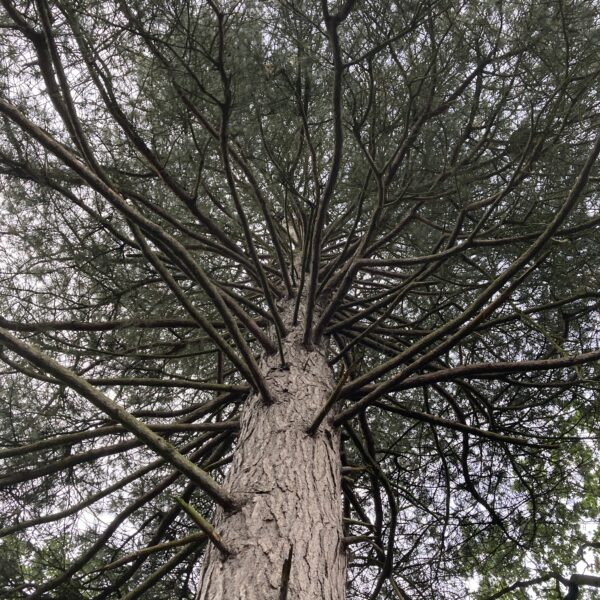 In the newspaper last week I read a report about a study that found university students this term more likely to suffer from imposter syndrome because they had won their places without sitting exams.

It said that students from disadvantaged backgrounds are particularly susceptible.

Whilst all this might be true the foundations of imposter syndrome are often set much earlier.

Having risen up through the ranks of corporate life to a level I’d not imagined myself reaching I once confided in a colleague,

“I sometimes don’t feel I’m worth the money I’m paid.”

The transition from being a contributor, where one is able to measure oneself clearly, to a leader, where one succeeds through supporting the growth of others was quite tough.

In my case, feeling like an imposter had both good and bad sides.

On the one hand, it meant I could never really feel certain about whether I was doing the right things, but on the other, I grew so tired of trying to be “good enough” I stopped bothering and found I felt more confident than I had been when I second-guessed myself all the time.

Somewhere along the line, I learned that dealing effectively with imposter syndrome is counter-intuitive.

The more you let go of needing to hit an impossible standard the easier it becomes to feel that what you’ve done is enough.

For years I blamed my parents.

First, my mother for wanting me always to live life according to her expectations and therefore undermining my belief in my true self.

Then, my parent’s relationship, so unpredictable that family life seemed mostly to involve wondering when the family would eventually break in two.

My anxious attachment could be attributed to early life but, as a therapist once said to me, “nobody has to have an unhappy childhood forever.”

It’s true, but the only person who can soothe our past is us.

Nobody else ever makes that child feel like he belongs, is good enough, or doesn’t need to castigate himself forever for taking a few pounds out of his mother’s purse to waste in the fruit machines.

In therapy, I once said, “I can do a lot of things but none of them particularly well.”

The confirmation bias inherent in imposter syndrome meant it was easier to concentrate on the “none of them particularly well” part of the sentence rather than the “I can do a lot of things” part.

With age, it became a lot easier for me, but I still often feel that little boy tugging at my sleeve wondering if he’s capable of whatever I’ve signed us up for.

In the past, I would have left him to it, but now I’ve learned to hold his hand while we tackle it together in a way my father never really did with me.

That wasn’t his fault either. We’d have to go back further to understand why he felt like an imposter.

So the students starting university will have bigger problems with imposter syndrome if they already doubted their worth before the debacle of cancelled exams.

It might be easier to point towards a moment in time when trying to work out why we struggle with our mental health, but it’s rarely an accurate reflection of the truth.

Enter your email address to subscribe to this blog and receive notifications of new posts by email.

graham @landiwellbeing
Monday, October 4th, 2021 at 5:18pm
Learning To Be An Imposter - In the newspaper last week I read a report about a study that found university students this term more likely to suffer from imposter syndrome because they had won their places without sitting exams. It said that... https://t.co/2OeqOIgDBW
View on Twitter
0
0